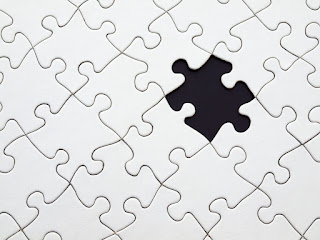 Under Washington State laws, how do courts proceed in the absence of agency implementing rules when addressing associated statute-based issues? Here's my point of view (NOTE: please read our DISCLAIMER before proceeding). 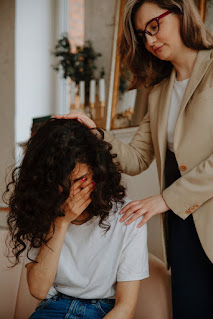 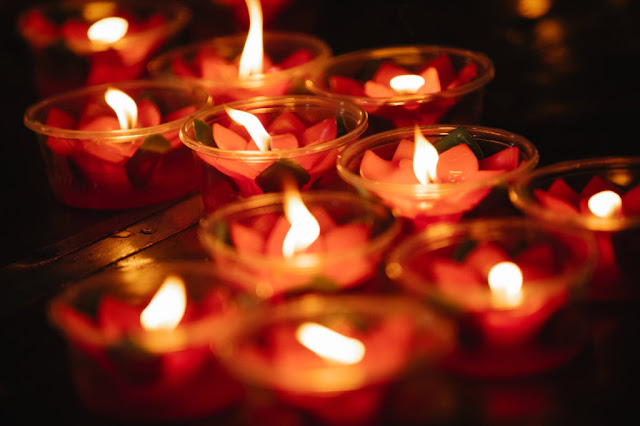