Under the Washington Law Against Discrimination, what is the Faragher-Ellerth Affirmative Defense? Here's my point of view (NOTE: please read our DISCLAIMER before proceeding).
Advertisement

Under the Washington Law Against Discrimination (WLAD), it is an unfair practice, with very few exceptions, for an employer to refuse to hire any person, to discharge or bar any person from employment, or to discriminate against any person in compensation or in other terms and conditions of employment because of age (40+); sex (including pregnancy); marital status; sexual orientation (including gender identity); race; color; creed; national origin; honorably discharged veteran or military status; HIV/AIDS and hepatitis C status; the presence of any sensory, mental, or physical disability or the use of a trained dog guide or service animal by a person with a disability; and state employee or health care whistleblower status. It is also an unfair practice for an employer to retaliate against an employee because the employee complained about job discrimination or assisted with a job discrimination investigation or lawsuit. Hostile work environment (also known as harassment) is a form of unlawful employment discrimination.

Generally, to establish a prima facie claim of hostile work environment under WLAD, the employee must produce competent evidence of each of the following four elements:


(1) that the harassment was offensive and unwelcome;

(2) that it occurred because of the employee’s membership in a protected class;

(3) that it affected the terms and conditions of employment/membership; and

(4) that the harassment can be imputed to the employer.

Under WLAD claims of hostile work environment, plaintiffs may attempt to impute harassment to employers based on the level of the offending employee.

Managers: According to the court in Glasgow, "[w]here an owner, manager, partner or corporate officer personally participates in the harassment, [the imputation] element is met by such proof." Id. at 407, 693 P.2d 708 (emphasis and hyperlink added). This is also known as automatic imputation.

Supervisors & Co-Workers: "To hold an employer responsible for the discriminatory work environment created by a plaintiff's supervisor(s) or co-worker(s), the employee must show that the employer[:]


(a) authorized, knew, or should have known of the harassment and

(b) failed to take reasonably prompt and adequate corrective action.

Id. (emphasis added). "This may be shown by proving [the following:]

(b) that the employer's remedial action was not of such nature as to have been reasonably calculated to end the harassment." 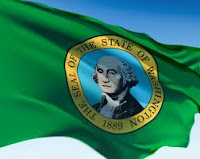 In Washington State, courts have also allowed defendant employers to assert the Affirmative Defense against plaintiffs' WLAD-based hostile work environment claims pursuant to alleged misconduct of high level managers. See id., 991 P.2d 674 (finding (1) that imputation was based on the conduct of the store manager who was also plaintiff's supervisor; (2) that Glasgow did "not discuss the effect of failure to use an anti-sexual harassment complaint procedure"; and (3) that Glasgow "did not attempt to articulate defenses which may have been available to the employer[ ]" -- thus, Glasgow was not controlling).

"When no tangible employment action is taken, a defending employer may raise [the] [A]ffirmative [D]efense to liability or damages, subject to proof by a preponderance of the evidence, see F. Rule Civ. Proc. 8(c)." Id. at 165, 991 P.2d 674 (hyperlink added). "The defense comprises two necessary elements:


(a) that the employer exercised reasonable care to prevent and correct promptly any sexually harassing behavior, and

(b) that the plaintiff employee unreasonably failed to take advantage of any preventive or corrective opportunities provided by the employer or to avoid harm otherwise.... No affirmative defense is available, however, when the supervisor's harassment culminates in a tangible employment action, such as discharge, demotion, or undesirable reassignment."

Id. (citing Burlington, 118 S.Ct. at 2270; Faragher, 118 S.Ct. at 2293) (block indents added). "Thus, if the harassment is actionable and the harasser has supervisory authority over the victim, the presumption is that the employer is vicariously liable for the harassment." Id. "This presumption may be overcome only if the alleged harassment has not resulted in a tangible employment action, and then only if the employer can prove both elements of the affirmative defense." Id. 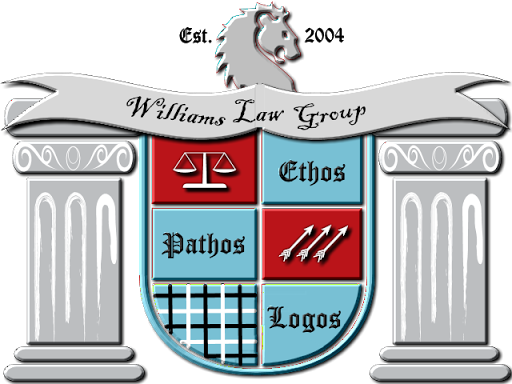 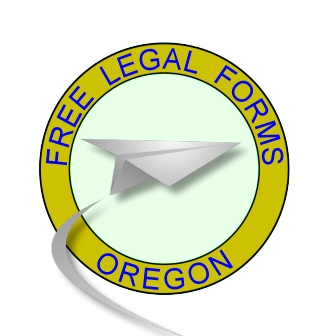 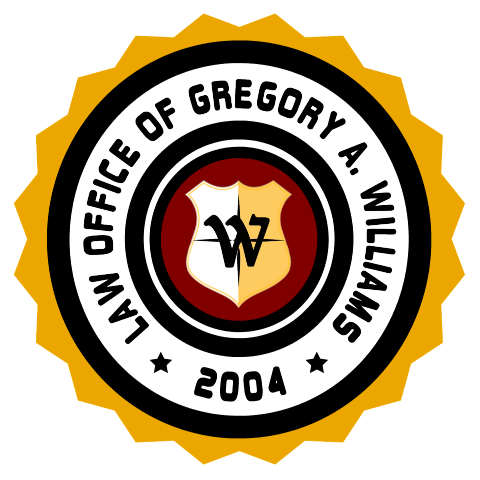 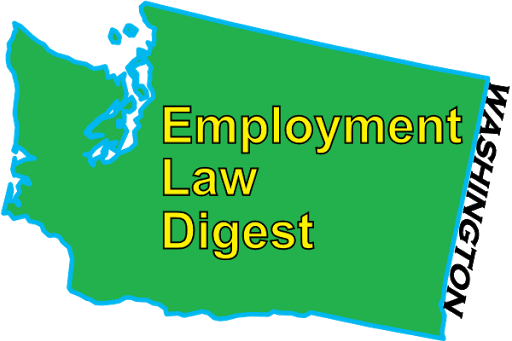