Under Washington State laws, what is the tort of Wrongful Termination in Violation of Public Policy? Here's my point of view (NOTE: please read our DISCLAIMER before proceeding).

[1] where employees are fired for refusing to commit an illegal act;

[2] where employees are fired for performing a public duty or obligation, such as serving jury duty;

[3] where employees are fired for exercising a legal right or privilege, such as filing workers' compensation claims; and

[4] where employees are fired in retaliation for reporting employer misconduct, i.e., whistle-blowing."

[1] First, ... [the plaintiff] has the burden to show that his discharge may have been motivated by reasons that contravene a clear mandate of public policy ... [;]

[2] Second[,] ... [t]he plaintiff [is required] to show that the public-policy-linked conduct was a significant factor in the decision to discharge the worker[:]

[a] [t]he plaintiff must first establish a prima facie case by producing evidence that the public-policy-linked conduct was a cause of the firing, and may do so by circumstantial evidence[;]

[b] [i]f the plaintiff succeeds in presenting a prima facie case, the burden then shifts to the employer to articulate a legitimate nonpretextual nonretaliatory reason for the discharge ... [;]

[c] [i]f the employer articulates such a reason, the burden shifts back to the plaintiff either to show that the reason is pretextual, or by showing that although the employer's stated reason is legitimate, the [public-policy-linked conduct] was nevertheless a substantial factor motivating the employer to discharge the worker."


THE PERRITT FRAMEWORK
"In Gardner, ... [the Washington State Supreme Court] adopted a four-part framework based on a treatise written by Henry Perritt to resolve a wrongful discharge suit that did not fit neatly into one of those four recognized ... [scenarios]." Id., 191 Wn.2d 712 (citing Gardner, 128 Wn.2d at 941, 913 P.2d 377 (citing HENRY H. PERRITT JR., WORKPLACE TORTS: RIGHTS AND LIABILITIES (1991))) (emphasis added). "The Perritt test has four factors:

(1) The plaintiffs must prove the existence of a clear public policy (the clarity element).

(2) The plaintiffs must prove that discouraging the conduct in which they engaged would jeopardize the public policy (the jeopardy element).

(3) The plaintiffs must prove that the public-policy-linked conduct caused the dismissal (the causation element).

(4) The defendant must not be able to offer an overriding justification for the dismissal (the absence of justification element)."

THE BECKER-ROSE RULE
"[I]n Becker and Rose, [the Washington State Supreme Court] ... clarified that the Perritt [F]ramework should not be applied to a claim that falls within ... [the Four-Scenarios Framework] of wrongful discharge in violation of a public policy." Id., 191 Wn.2d 712 (citing Becker v. Cmty. Health Sys., Inc., 184 Wn.2d 252, 258-59, 359 P.3d 746 (2015) ("When the plaintiffs case does not fit neatly within one of these scenarios, a more refined analysis may be necessary, and the four-factor Perritt analysis may provide helpful guidance. But such detailed analysis is unnecessary here." (footnote and citation omitted)); Rose v. Anderson Hay & Grain Co., 184 Wn.2d 268, 277-78, 287, 358 P.3d 1139 (2015) ("We note that in other instances, when the facts do not fit neatly into one of the four above-described categories, a more refined analysis may be necessary. In those circumstances, the courts should look to the four-part Perritt framework for guidance. But that guidance is unnecessary here.")). 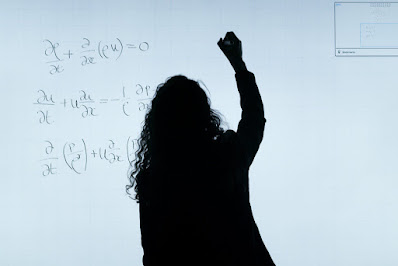 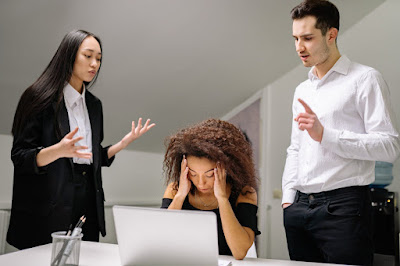